Following the discussion started here and Strabo412's suggestion, this thread's purpose is to decide between character profiles for articles, if there are several alternatives. The character profiles for Dahlia Hawthorne and Dee Vasquez have already been decided on the talk page linked, the rest will be decided below - Sligneris (talk) 19:04, May 22, 2014 (UTC)

Now, this one I feel is kinda tricky. We could go with the second one, just like in Dee Vasquez's case, because it better reflects personality. The third one on the other hand is more up-to-date with Larry's occupation as of Trials and Tribulations or Gyakuten Kenji 2, as an artist.

Looking at this now, I'm leaning more towards the third, but I'm really not certain about that.

That might be the case, but we should also keep in mind that with characters like Adrian, Phoenix, or Edgeworth, we'll be going for T&T and DD designs respectively... I don't know, maybe we should try to keep this consistent and go with the "last appearance" rule? - Sligneris (talk) 11:57, May 23, 2014 (UTC)

Phoenix's main picture shows what he is and who he is. So does Edgeworth's. Larry's doesn't, but instead shows him what/who he's trying to be. It doesn't show who "he" is. Which is why I prefer Will Powers' current main picture because it shows him, rather than the "official one" as the Steel Samurai, what he's trying to be. Basically, it'd make more sense to show Larry as Larry. CrashBash (talk) 15:00, May 23, 2014 (UTC)

Ah, I see what you mean. I'm not sure if I agree, though. While this may hold true for his Steel Samurai, Guard, or especially Santa outfits, his occupation as an artist has become more... constant, as of a while. What I mean by that is that he appeared two times already with this outfit and occupation, three if we count background cameo in Apollo Justice: Ace Attorney.

At this point of time, using his painter outfit as a profile might be akin to using Apollo in his suit - presenting a character in their work clothes instead of casual outfit.

That being said... I do wonder whether we should actually go with the nervous smirk on his face, even if we do go with the casual clothes... Updated the propositions a bit. - Sligneris (talk) 17:30, May 23, 2014 (UTC)

Actually, come to think of it, Will Powers' character image at the moment should really be him back in his tracksuit-thing, since that's what he was last seen wearing in The Grand Turnabout. Oh well, since it's all getting changed anyway, I guess it doesn't matter. Compared to Dahlia and Vasquezz, this one is actually much harder. I suppose it depends on whether or not we decide to use full character art in the infobox via a tab or not. If yes, no.1 (initially I was going to say 2, but it's beginning to unnerve me slightly; he also doesn't have that sprite in any of the other games - RIP?). If not, no.3. - Strabo412 (talk) 21:55, May 23, 2014 (UTC)

I just edited out another candidate, which I actually think fits best, so I allowed myself to implement it. Can go back to the old one any time though. 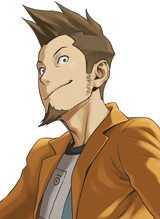 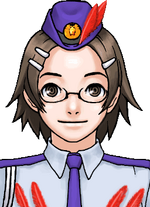 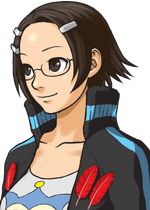 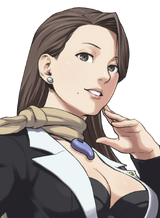 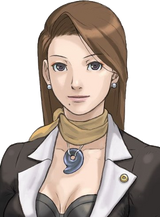 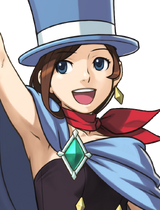 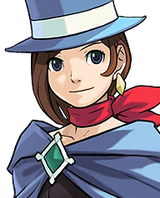 This, and Mia above are mostly the conflict between the usual direct eye contact and the quality of the newer works. While either may look fine on Mia, Trucy takes a really exaggerated stance on the first one, but the resolution is also pretty tiny on the second one... Any thoughts on these ones? - Sligneris (talk) 17:21, June 20, 2014 (UTC) 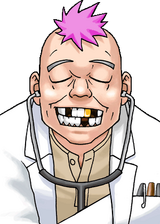 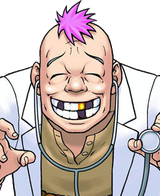 I've been trying to find a way that wouldn't exactly make profiles of both the real president and the body double identical - as a result, I kept looking for something that would allow distinguishing the two. I can't say I found much more than these two pictures: 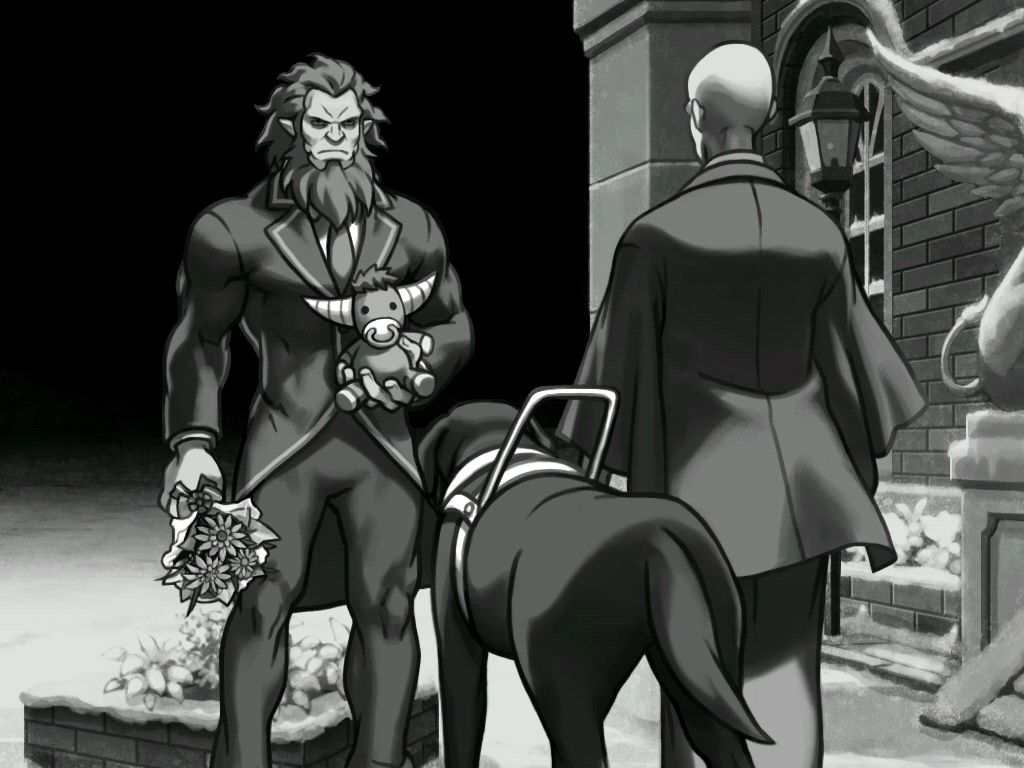 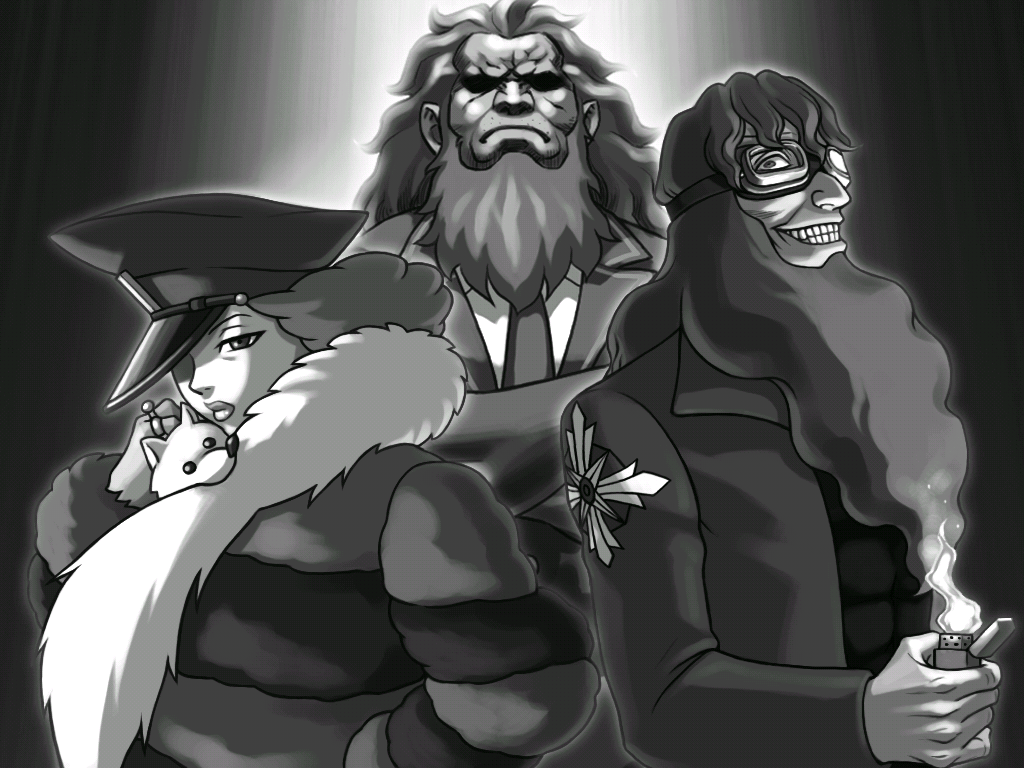 Still, I can't really say these could be used as profiles themselves, since their faces aren't all that clear here - that would be solved by HD release of GK3, but we all know it didn't happen and isn't happening any time soon... ^^;

Retrieved from "https://aceattorney.fandom.com/wiki/Forum:Character_Profiles?oldid=78868"
Community content is available under CC-BY-SA unless otherwise noted.